_last of the classes I'll be needing ... hammering this out_

... and then eventually you level up (sort of): 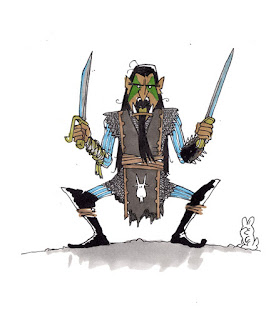